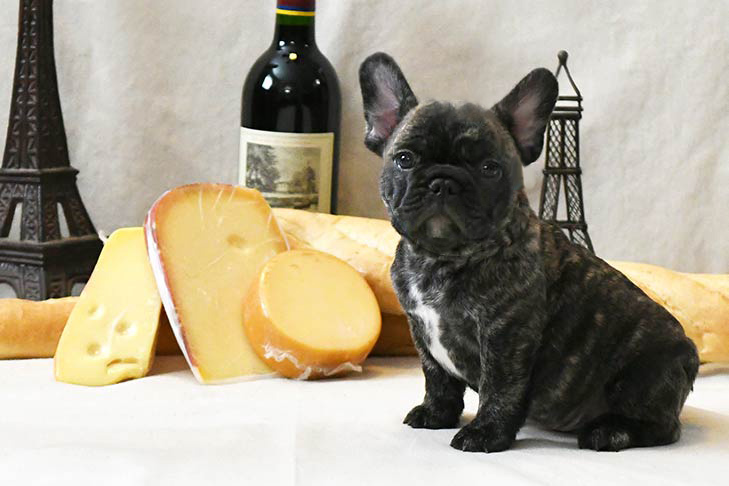 We would just like to start off by thanking everyone who attended and helped us in making this event possible. Without your support, none of it would have been possible.

WOW where does one begin to start writing about such an amazing evening. For those who were not able to make it to the event let us try to paint a picture for you of the evening and atmosphere at Walkhaven Dog Park.

Guests arrived to a warm welcome by the Helping Hands team at the front desk where they were informed about raffles, competitions and shown to their seats. The venue was set up in a warm and welcoming Christmas theme. Each guest received their own gift bag waiting for them at their seats which included various reading materials, magazines, brochures, vouchers, doggee & kittee snax and even human snacks! Thank you to all of our sponsors for all of your donations!

The evening was kicked off by our very own MC, Judd, who wasted no time in welcoming everyone and thanking everyone for their support as well as informing everyone why this event was put together and who it was in aid of and the importance of raising as much funds as possible. A delicious Walkhaven speciality buffet meal was then served, tasty dessert included!

A few raffles where drawn and prizes handed out, the atmosphere was electric, what a lovely bunch of people and the venue was fully book. No matter where you looked you would see tables full of old friends and new ones sharing in conversation and laughter.

Guests where then treated to the opportunity to have their pictures taken in the Christmas room with Mr and Mrs. Santa Claws AKA Paws, Sox & Cleo – who were our Christmas mascots for 2010, which was a great success and tons of fun had, as you can see in the pictures.

Then came the moment so many people had been looking forward to, the wine and cheese tasting which lived up to even the finest wine connoisseur’s tastes. Wines such as Nederburg (fifa collection wines), Calais and KWV all tantalised our taste buds.

In between all that was going on there where spot prizes of wines, stay-aways at pet-friendly accommodations all over SA, and more raffles. Not to mention the incredible auctions of fantastic prizes such as Plume duvets & Sabastabean designer Babywear.

And to end the night off or should I say start it up, there was a BRILLIANT live band performance by 7 Car Pileup who played to the crowds enjoyment late into the evening. There was plenty of dancing and sing-along’s.

We would have to conclude that the event was a great success and complete enjoyment for all that attended.

And much of the needed funds for 4 paws was raised!

This site uses Akismet to reduce spam. Learn how your comment data is processed.

We use cookies on our website to give you the most relevant experience by remembering your preferences and repeat visits. By clicking “Accept All”, you consent to the use of ALL the cookies. However, you may visit "Cookie Settings" to provide a controlled consent.
Cookie SettingsAccept All
Manage consent

This website uses cookies to improve your experience while you navigate through the website. Out of these, the cookies that are categorized as necessary are stored on your browser as they are essential for the working of basic functionalities of the website. We also use third-party cookies that help us analyze and understand how you use this website. These cookies will be stored in your browser only with your consent. You also have the option to opt-out of these cookies. But opting out of some of these cookies may affect your browsing experience.
Necessary Always Enabled

Performance cookies are used to understand and analyze the key performance indexes of the website which helps in delivering a better user experience for the visitors.

Analytical cookies are used to understand how visitors interact with the website. These cookies help provide information on metrics the number of visitors, bounce rate, traffic source, etc.

Advertisement cookies are used to provide visitors with relevant ads and marketing campaigns. These cookies track visitors across websites and collect information to provide customized ads.

Other uncategorized cookies are those that are being analyzed and have not been classified into a category as yet.