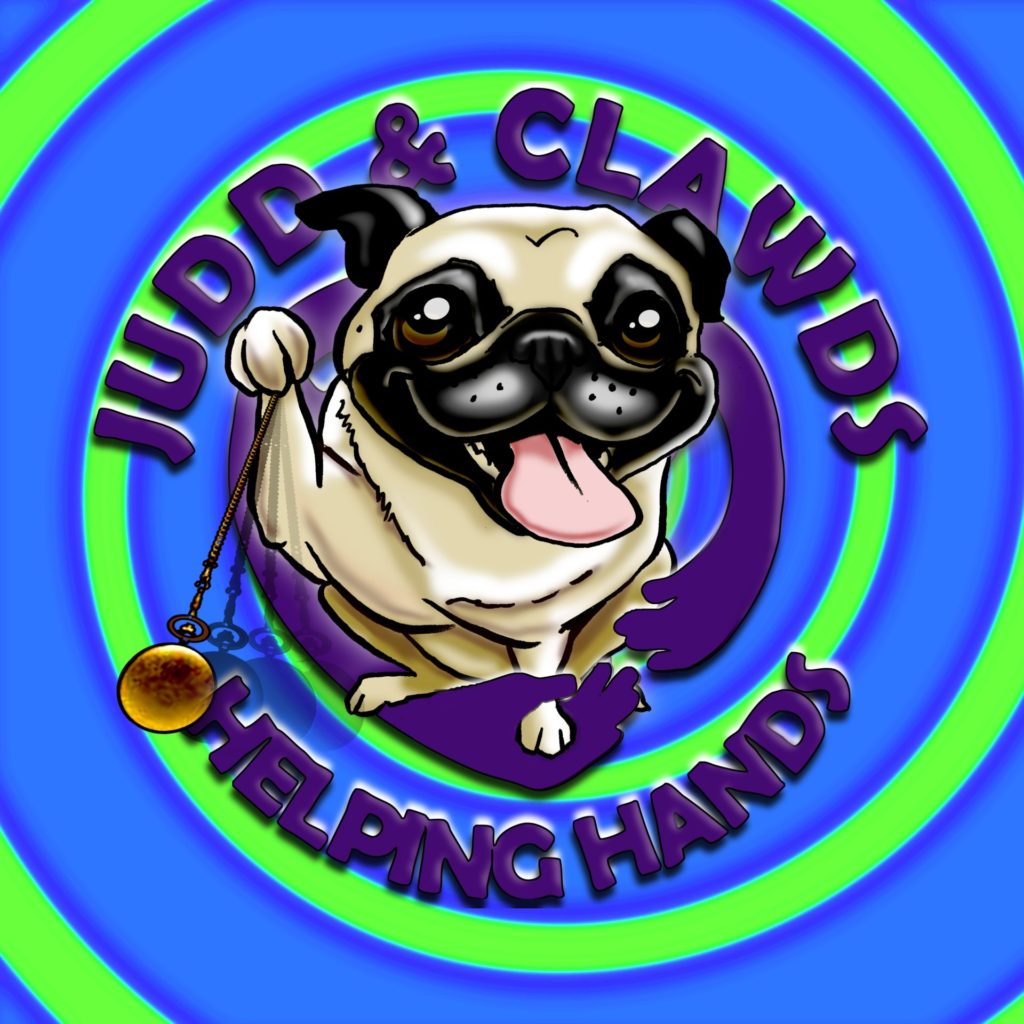 Hypnotist Show at the Dance Junxion

Firstly, we would like to thank everyone who made this night such a huge success, with your help we managed to raise a massive amount of R12 210! The night’s main event starred Alain D Woolf our amazing hypnotist, and a short dance show & salsa lesson by Dance Junxion, catered by the incredible Pink & Green Kitchen (Meat & Vegetarian options)as well as the stunning waiters were part of the Pink & Green Kitchen’s team and our DJ Nico Potgieter.

The night started off with a bang with 122 guests coming from as far as Pretoria and Benoni. The amazing decor for the night was sponsored by Janet from Party Splendour who followed the Helping Hands colours and decorated the tables with magenta organza, gold ivy and lilac candles, as well as our stage that was sponsored by Andre from Wagener Signs, thank you so much!

Antony Cross from Suncross Tours managed to raise R7000 from the three auctions that he did for the evening. We would like to thank the 3 people that helped us raise so much funds through the auction: Ashleigh Enslin – Walkhaven (R2100), Neil Bennet – FORA volunteer (R2000) & Jackie who is a Helping Hands Supporter (R3000). Liz Barret & Ron Harries won the prize for selling the most raffles and managed to raise R1600. Thank you for helping us reach our goal!

The evening was a huge success and Gareth Nicholls and Ruth Sherrin had us all in stitches from being hypnotised and giving us a show that will never be forgotten! Each guest received a gift bag that included Frisbees & 2X Animal Talk magazines, an additional 2X Pet’s Health magazines, treats for dogs courtesy of Dandy Dogs, and even more treats for cats and dogs from Doggee Snax.

This site uses Akismet to reduce spam. Learn how your comment data is processed.

We use cookies on our website to give you the most relevant experience by remembering your preferences and repeat visits. By clicking “Accept All”, you consent to the use of ALL the cookies. However, you may visit "Cookie Settings" to provide a controlled consent.
Cookie SettingsAccept All
Manage consent

This website uses cookies to improve your experience while you navigate through the website. Out of these, the cookies that are categorized as necessary are stored on your browser as they are essential for the working of basic functionalities of the website. We also use third-party cookies that help us analyze and understand how you use this website. These cookies will be stored in your browser only with your consent. You also have the option to opt-out of these cookies. But opting out of some of these cookies may affect your browsing experience.
Necessary Always Enabled

Performance cookies are used to understand and analyze the key performance indexes of the website which helps in delivering a better user experience for the visitors.

Analytical cookies are used to understand how visitors interact with the website. These cookies help provide information on metrics the number of visitors, bounce rate, traffic source, etc.

Advertisement cookies are used to provide visitors with relevant ads and marketing campaigns. These cookies track visitors across websites and collect information to provide customized ads.

Other uncategorized cookies are those that are being analyzed and have not been classified into a category as yet.